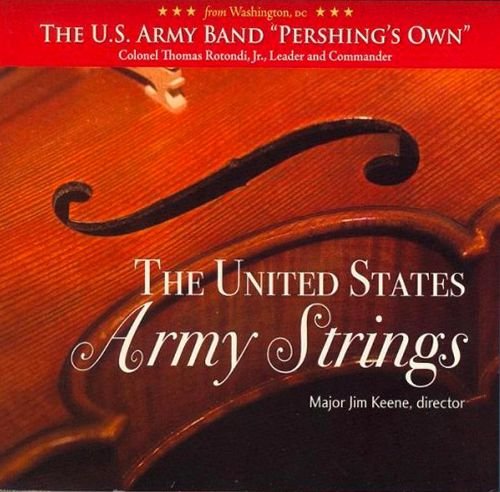 The U.S. Army Strings, a premier ensemble of the U.S. Armed Forces, provide a musical backdrop for many of the country’s most notable events. Their mission is to serve as musical ambassadors for high-level military and government events at home and abroad, as well as in concert for public audiences. The elite musicians that comprise this ensemble have been trained at the most prestigious music conservatories and universities in the country. This versatile ensemble performs as The U.S. Army Strolling Strings, mixed chamber ensembles, and The U.S. Army Orchestra.
1. Take Five

4. Flight of the Bumblebee

20. The Army Song (The Army Goes Rolling Along)