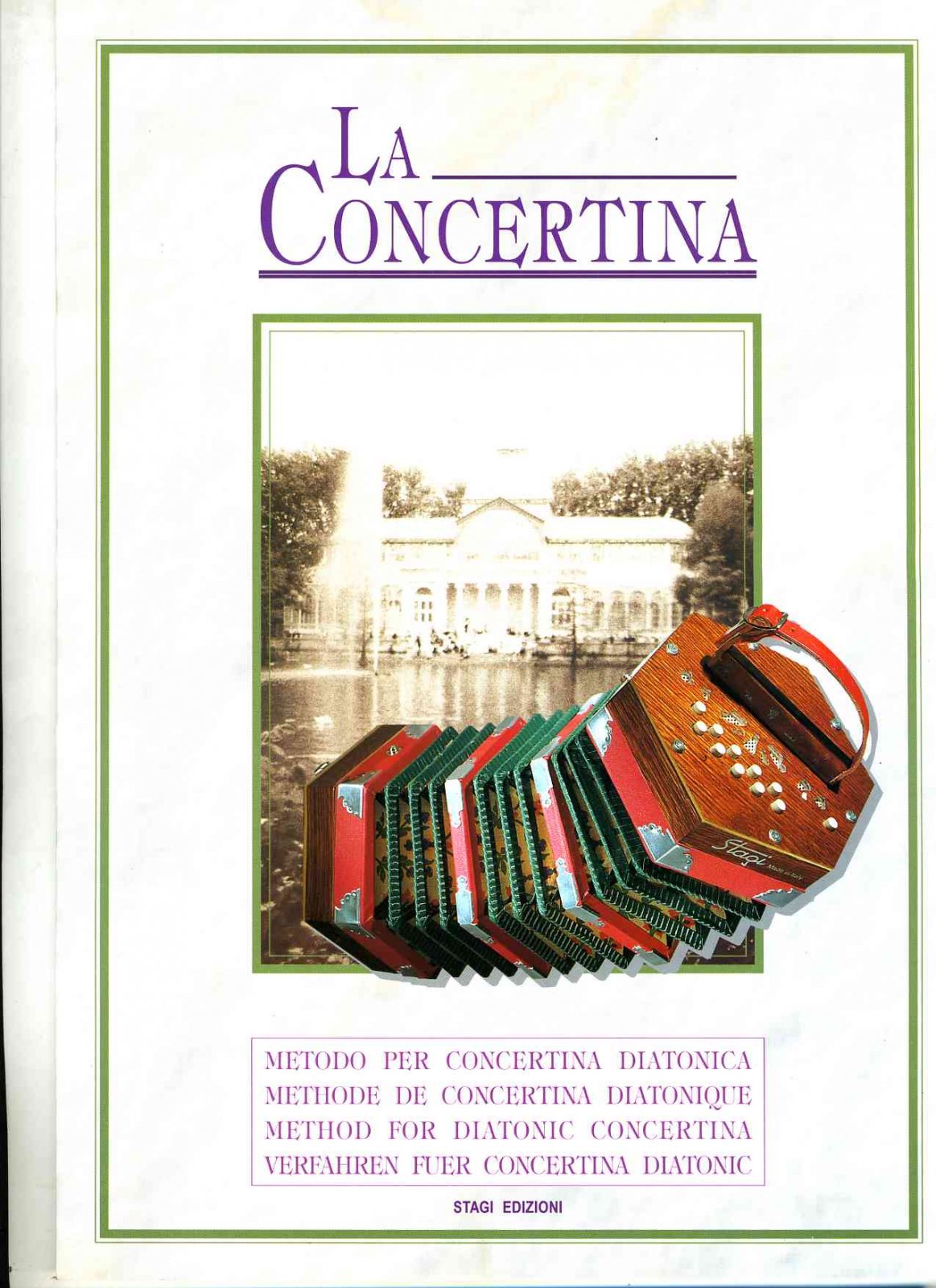 The DIATONIC CONCERTINE is, first of all, a popular tool, not
it is made to interpret great music, but essentially the song, the folk arias.
It is the ancestor of the current color concertina; both derive from the same
I know the sound principle that consists in the vibration of a metal sheet through
the bellows game. But the fundamental difference between the two instruments is
the following: while a chromatic key gives the same sound either aprend or
that by closing, a diatonic key gives different sounds, depending on whether it opens or closes.
One quickly realizes that the chromatic scale (the one that proceeds)
only for semitones) is not feasible on Diatonica and that, in general, we can
play one piece in one shade.
Instead, this two-note system per button allows numerous variations
interesting, when the practice of the instrument was well assimilated and the movement of the two hands was well coordinated.
Furthermore, the Concertina Diatonica encourages composition thanks to its ease of use
with which it allows to find simple musical phrases, melodies, motifs of songs
etc. What a great satisfaction for a musician to be able to find, imagine,
create nice arias!
This work is written in shades of SOL Maggiore, which is the most used, but s i
it can equally adapt to differently tuned models since the game
of the keys is always the same.